At the time of taking the newborn photos of SnuggleBub, Robert mentioned that he’s always to happy to come back for little photo shoots over the course of her first year. Originally I had intended to just get the newborn photos, but this idea sat quietly in my mind. It was lovely having some beautiful photos of SnuggleBub, but even more so, it was so nice to have good photos of me with her. R does ensure that he takes my camera and gets photos of me with Monsieur and SnuggleBub, but life gets busy and months can slip away between the opportunities for this to happen. I really liked the idea of getting professional photos of myself with SnuggleBub at regular intervals over the course of her first year.

A few weeks after receiving them, I was going through some recent photos that I had taken of SnuggleBub and I was even more grateful to Robert for his images. So many of my photos of her are blurred. Clearly I am doing something wrong at the moment; or maybe it’s just that low-light photography just doesn’t work with super active, fast babies!

Below are my favourites from the most recent shoot.

(All photos by Robert Wagner Photography, More of Robert’s photos can be viewed at www.robertwagnerphotography.com.au) 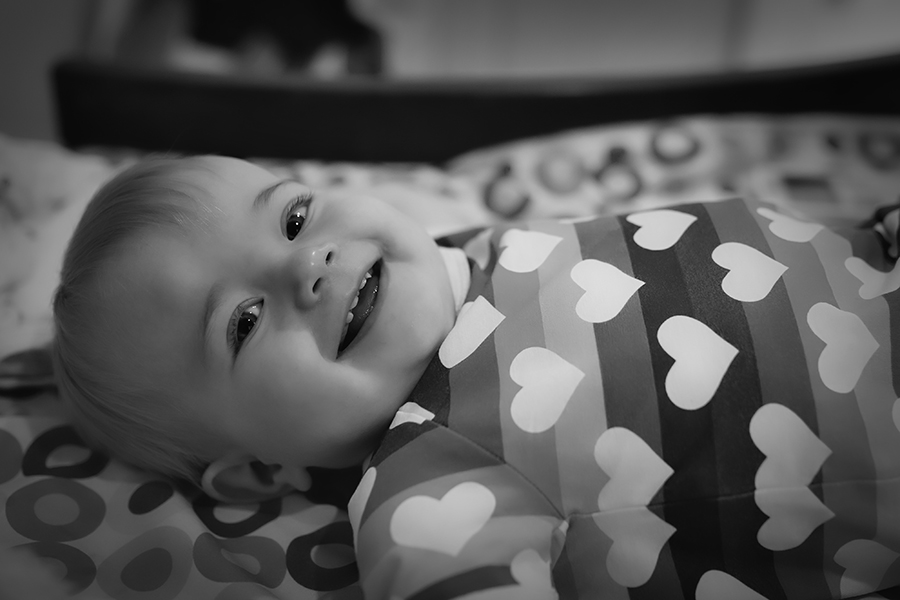